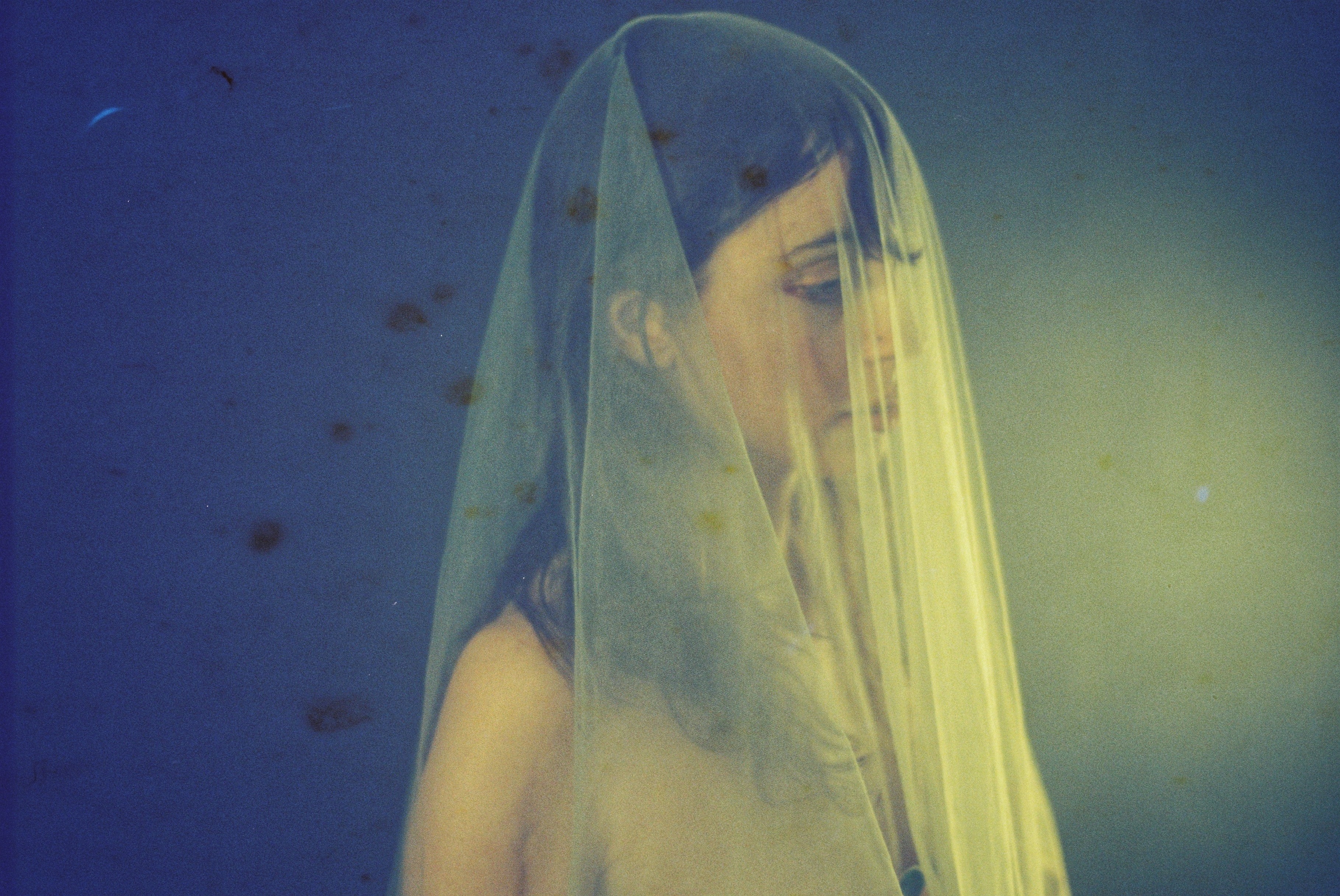 How to Rewrite Your Shame Narrative

Recently, my community was eating a meal together and sharing the best and worst parts of our week. We got to Naomi, the thoughtful and wise seven year old that I live with.

She said “This week, I had a performance in front of the entire school and I had an accident right on the stage.” We all took a breath, feeling sad that our dear little friend had to go through that.

But then she finished her sentence with: “And I knew that God was with me.”

It seems that, miraculously, she wasn’t telling us the worst part of her week, but the best part.

My housemate pressed her, “how did you know he was there, Naomi?” Naomi replied “I could feel him on the stage with me. It was like he was right there next to me.” Her eyes were steady. There was absolute certainty in her voice.

It was obvious that she was not disturbed by what happened. Her faith had turned what should have been a moment of humiliation into a moment of communion with God.

Naomi’s shame narrative was replaced by a storyline of total acceptance. Her resilience has made me wonder if the narrative that I live my life into is based more on consistent shame or on relentless love.

The belief that no one would love me if they really knew my deepest self is one of the most prevalent ugly beliefs in my life.  Whether it be my weight or my failed relationships or leaders rejecting or me or the “best friend” syndrome that seems to happen with most men I am interested in, I wonder if I am truly worthy of love.

I am not alone in this predicament. Shame seems to be part of the human condition, going all the way back to Adam and Eve.

Etymologists have linked the modern English word shame with the indo-germanic root kam/kem meaning to cover. The idea of hiding and covering ourselves because we don’t deserve love is one of the central themes in this, the most ancient of narratives.

You know the story: A chick, a dude, an apple, a snake. Make the right choice! The whold world is at stake!

It is paradise. They want the one apple they can't have in a world full of fruit. It seems that discontent was one of the very first problems of humanity.

And what happs after this act of turning away from the God that they loved? The one they walked with every day? Adam and Eve don’t want God to see them. They cover themselves because they think  they no longer deserve to be seen. The fact that they are now naked is mentioned five times in only a few hundred words. It is a central theme.

Before the sin, they feel no insecurity at all. Afterwards, all they can think of is that the way they were originally made (their nakedness) is somehow shameful. They begin a storyline that says that something is intrinsically wrong with them.

Instead of reacting to the situation by admitting “I did something wrong,” they cover  their nakedness, the very essence of their being, saying “I am something wrong.”

It would be appropriate for Adam and Eve to respond in guilt, saying “I made a mistake, will you forgive me?” Instead, they take it a step further by responding in shame, proclaiming  “I am a mistake. I am not worthy of love or belonging. I can never be close to God again” which leads to the inevitable familiar lie that says, “from now on, I will be an orphan. I am alone.”

Like Adam and Eve, we start out with a clean slate, firm in our identity. But for many of us, messages start to come forth that tell us that we are not loved for the essence of who we are. The message is I have to do something in order to get love rather than love is something that God wants to give to me.

Sometimes, religion can confuse us with many paradoxical messages. You are a sinner vs. you are a new creation. You are not worthy to tie the straps of his sandals vs. you are so valuable that Jesus paid his life for you.

Sometimes, I tend  to hold on to the everything in me is bad theology more than the one that says I am beautiful in God’s eyes. Even when I do believe God sees me beautiful and that he makes me worthy of love, I have a hard time translating that the way that the people in my life see me, the way that I see myself, the storyline that I write.

After hearing Naomi’s story, I wondered if I could learn from the wisdom of this child. Could I face my own audience of shame, the mocking voice that tells me that I am not worthy to receive love?

Now I turn the question to you: Have you struggled with believing your are intrinsically valuable? What are some of the messages that made you believe this? Has religion made this better or worse for you? Has your friendship with God changed this for you?