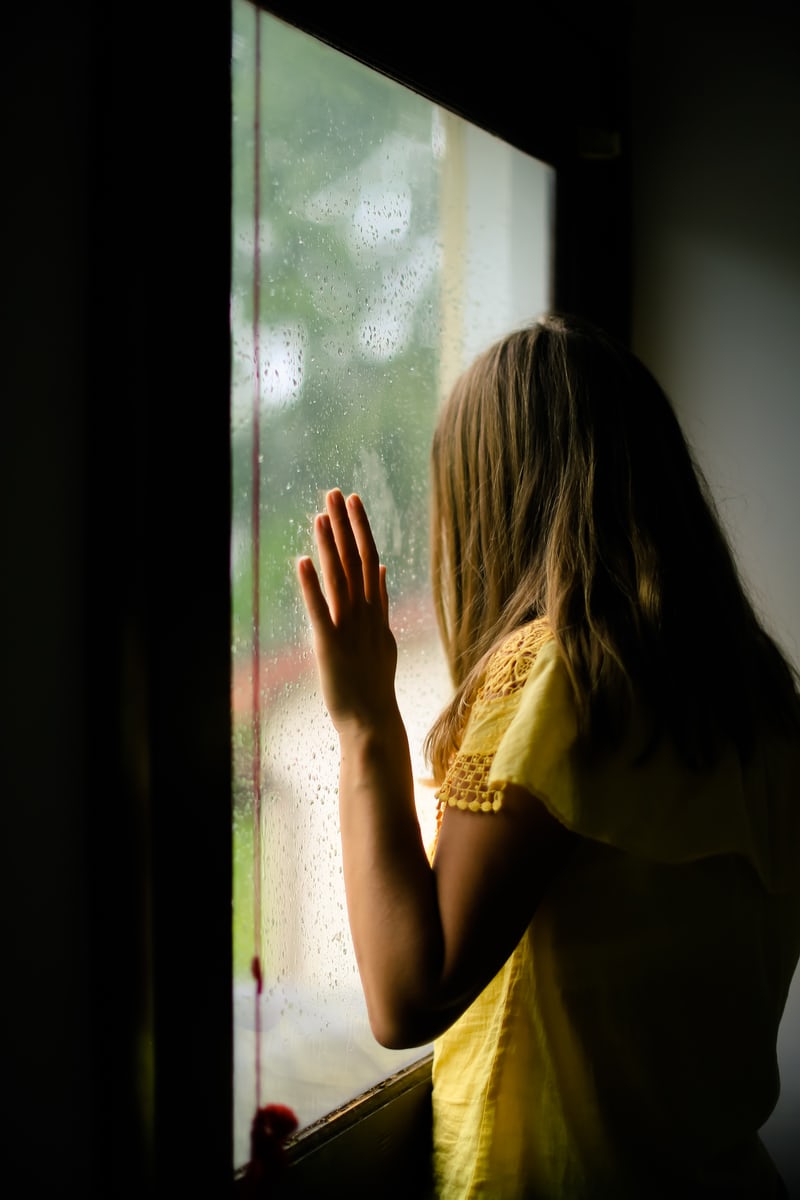 The Mystery of Oneness

In my post called The Longing and the Mystery, I explored the German word Sehnsucht, defining it as “a longing for a far off country you have never been to.”

However, this word is complex and laden with nuances. Today I want to un-peel another layer of this fascinating emotion, looking at the side to it that CS Lewis describes in his book The Pilgrim’s Regress as

“That unnameable something, a desire for which pierces us like a rapier at the smell of bonfire, the sound of wild ducks flying overhead… the morning cobwebs in late summer, or the noise of falling waves.“

For me, I am taken back to Gregory Canyon, where I have spent hundreds of hours in the last 10 years in Boulder praying and weeping and laughing, recognizing God was journeying with me through it all and acknowledging that he was walking with me.  I am taken to the hospital room when my nephew was born and didn’t breathe for 24 minutes but survived. I am taken back to hiking through the alps in Switzerland, which was so beautiful that I thought maybe I was on another planet. Several times during that hike I gasped out loud and had a hard time breathing because it was so magnificent. I am taken to the incredible worship times I had in Ireland, so heartfelt and so raw, with young students that were learning what it meant to worship the living God, complete with the entire room spontaneously dancing and singing spontaneous songs and spontaneous raps. I was truly in awe of the spirit of God and the beautiful body of Christ. I am taken back to floating in a lagoon in Hawaii with a waterfall splashing before me and red beaches surrounding me. I am taken back to my friend Carson’s hospital bed where I sang over him in what was thought to be the last day of his life. (But wasn’t).

In every scene, the Sehnsucht was there. This sense of longing and beauty and hardship and depth and life and….God.

We were talking about this topic at Access, the wonderful spiritual formation group I go to in Denver. As we were trying to describe Sehsucht, I closed my eyes, seeing if I could define it better. I placed myself in some of the aforementioned scenarios. I willed myself to feel the Sehnsucht. I opened my eyes and raised my hand.

“It’s almost like I want to be one with whatever is surrounding me in those circumstances With nature, with that person, with life, with God. That’s where that deep longing came from. I wanted oneness.”

I came to find out that my friend facilitating the discussion was writing a dissertation on oneness, and that is what he thought defines Sehnsucht more than anything else.

This idea of longing for oneness runs through the romantic veins of our culture. We who are single long more than anything else to no longer be alone, to be one with someone else. Those who are married wish they could understand their mate better so that they could be closer to being one with them.

Oneness is also the blood that pulsates through our relationship with God. Some scholars believe the word religion comes from the root word religio which means to bind together (ligio) again (re). At the very heart of religion is the hope that the given framework will bind us together with God again. That it will facilitate us being one with him.

Communion is a perfect example of God’s desire to be one with us. Communion’s root words are with and union. Could there be a more obvious picture of God’s desire to live in us then eating his flesh and drinking his blood? When Jesus gave communion to his disciples, he was in effect saying “a new era is coming. Before now, you may have lived in God, but my cross will make a way for God to live in you.”

As Richard Rohr says “This is not pantheism (I am God), but it is orthodox panen theism (God is in me and I am in God).”

The distinction is so important. Pantheism is so lonely. There is no other. All humans long for an other. Any set of spiritual beliefs that doesn’t include an other will inevitably lead to despair, because we were created for relationship. Many of my new age friends that I work with would say that there is no God, rather all nature and all of us are one. They are right that oneness is beautiful. But they don’t often think about the fact that that belief system is incredibly lonely.

In Panen theism, however, we have the best of both worlds. There is an other, but we are in the other, and the other is in us.  We are not alone, and ultimately we will be united with the being that loves us so deeply and so completely.

So the next time you experience sehnsucht, that holy longing, that inexplicable mixture of joy and sorrow and longing for home, remember how good it is to know that the God who loves you so fantastically and brilliantly has also offered for you to live in him and him to live in you. A mystery that none of could begin to fathom.