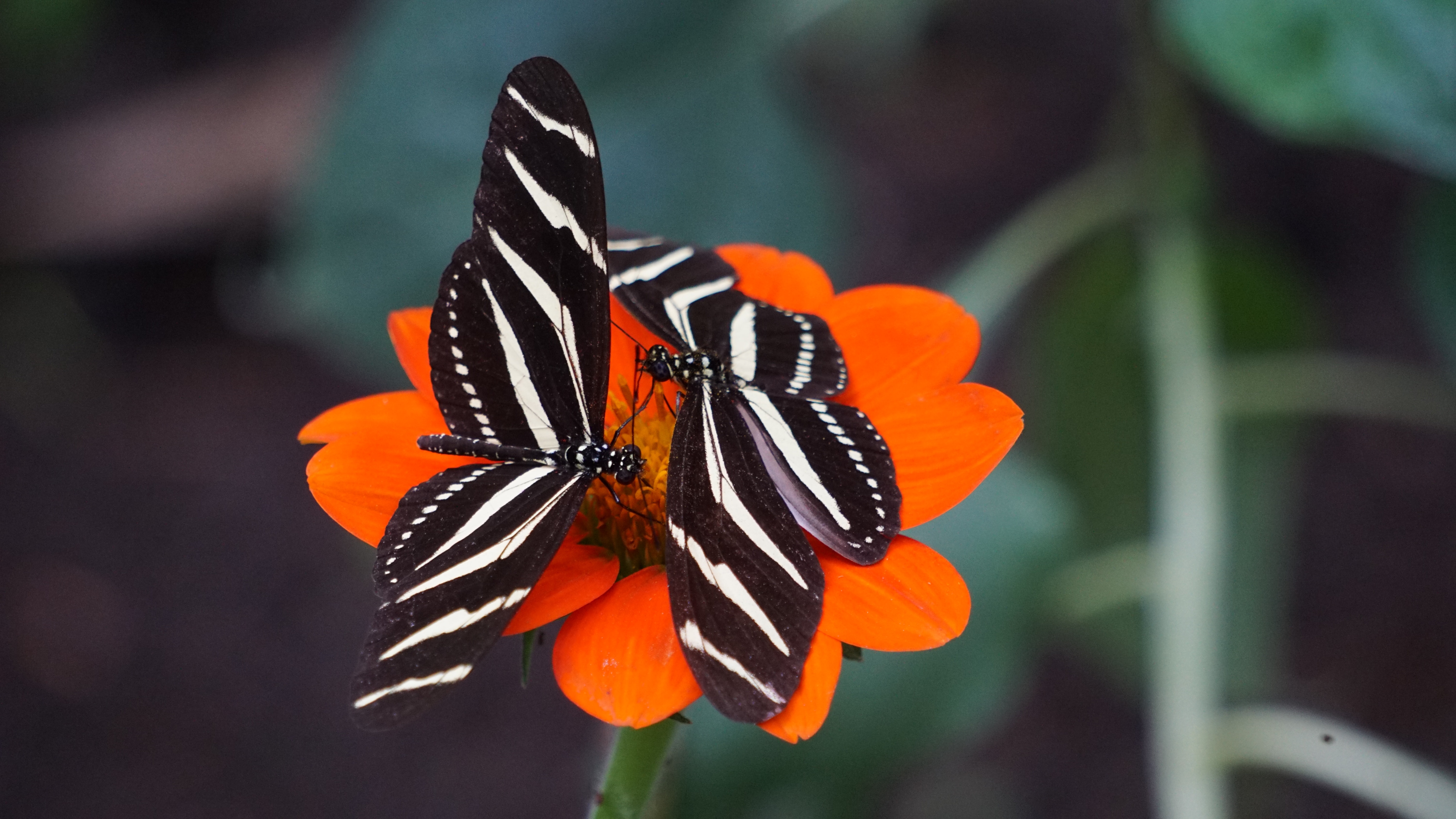 One Day I Will Get My Wings

In the book called The Five Things We Cannot Change: (And the Happiness We Find By Emrabracing Them), the first thing sited that we cannot change is

Everything changes and ends.

I have been thinking about this lately because there is a good chance that I will be leaving Boulder, my home of 10 years, in order to pursue dreams of vocational ministry. First to San Diego where I will train to become a leader, and if all goes well, starting a team that works with New Age travelers in Asheville, NC.

It is hitting me that when I leave Boulder, I will be leaving friends that are like family to me, family that I have a decade of history with. Friends that I have had a hundred meals with, who I have cried my guts out with and laughed even harder with. It takes years to build such special bonds with people, and when I move to San Diego, I will be starting over with everyone around me.

I don’t like it. I hate letting go of things. I love people and I love seasons, and they are both so hard for me to let go of. But I can’t change the changing. To grow, I have to let go. I have to resist the urge to stop change from happening and let the changing change me.

I heard a story on one of my favorite radio shows Radio Lab the other day that made me think about how important it is for me to let things change without putting a death grip on them, that fighting those changes will fight my own transformation.

The story was about butterflies. The expert in the show called a chrysalis, the place where a caterpillar turns into a butterfly, one of the “great black boxes of nature.”

What do you think happens inside of a chrysalis? Most people think that if you were to cut a chrysalis open, you would see a caterpillar that was slowly changing into a butterfly…wings popping out on both sides, the body getting smaller, etc. But that is not the case. Instead, if you open up a chrysalis, all that there is this white yellow goo. No antenna. No wings. No brain. Just a bunch of goo.

Scientists are baffled on how that bunch of goo just suddenly becomes a butterfly. But it does.

Another interesting thing the show explained is that you cut open a caterpillar, you find the beginnings of wings and antenna. The butterfly is already in the caterpillar. We just can’t see it yet.

A few days after I listened to the radio show, I was watching the movie Liberal Arts. Zac Efron plays a whimsical college student. He’s talking to his 35 year old friend, who is struggling with questions about getting older. He too started talking about butterflies.

And what do all the other caterpillar cells do when these imaginal cells show up. They attack ’em! Try to kill ’em! They’re like ‘screw you imaginal cells! We’re happy being a caterpillar. Get lost!’

But the imaginal cells keep growing  and overtake the destiny of the caterpillar and will it into this cocoon and then guess what happens next? The caterpillar turns into a butterfly.

And that is why there is no reason to be afraid. Because everything is ok.“

So here I am, the great caterpillar with wings inside of me that I cant’ see. All the caterpillar cells in me are saying “please, let me stay the same! I don’t want change!” but the imaginal cells are saying

I finally give up the urge to control and I let the imaginal cells take over. I expect my wings to come right away but instead…I become a bunch of goo. Things are so different and so unorganized feeling and so messy and so not right. But I have to trust. I have to keep believing that the goo has a purpose.

One day I will get my wings.

2 Corinthians 3:18 says “But we all with unveiled face, beholding as in a mirror the glory of the Lord, are being transformed into the same image from glory to glory, just as from the Lord, the Spirit.”

The prefix “trans” means across, which gives the impression of movement. Therefore we could see the word transformed as formed by going across. Formed by movement.

It’s time for me to be formed by going across. By letting go of one world and crossing the bridge into another world, where new joys and new sorrows will await me.

It’s time for me to stop resisting change and trying to control my life, but to let the change change me. To embrace the goo, trusting in God even when my questions go unanswered. To believe that I am going from “glory to glory” being transformed to be more and more like my savior every time that I allow him to work and move in me through the chaos.

And one day, I will get my wings.

That is why there is no reason to be afraid. Because everything is ok.