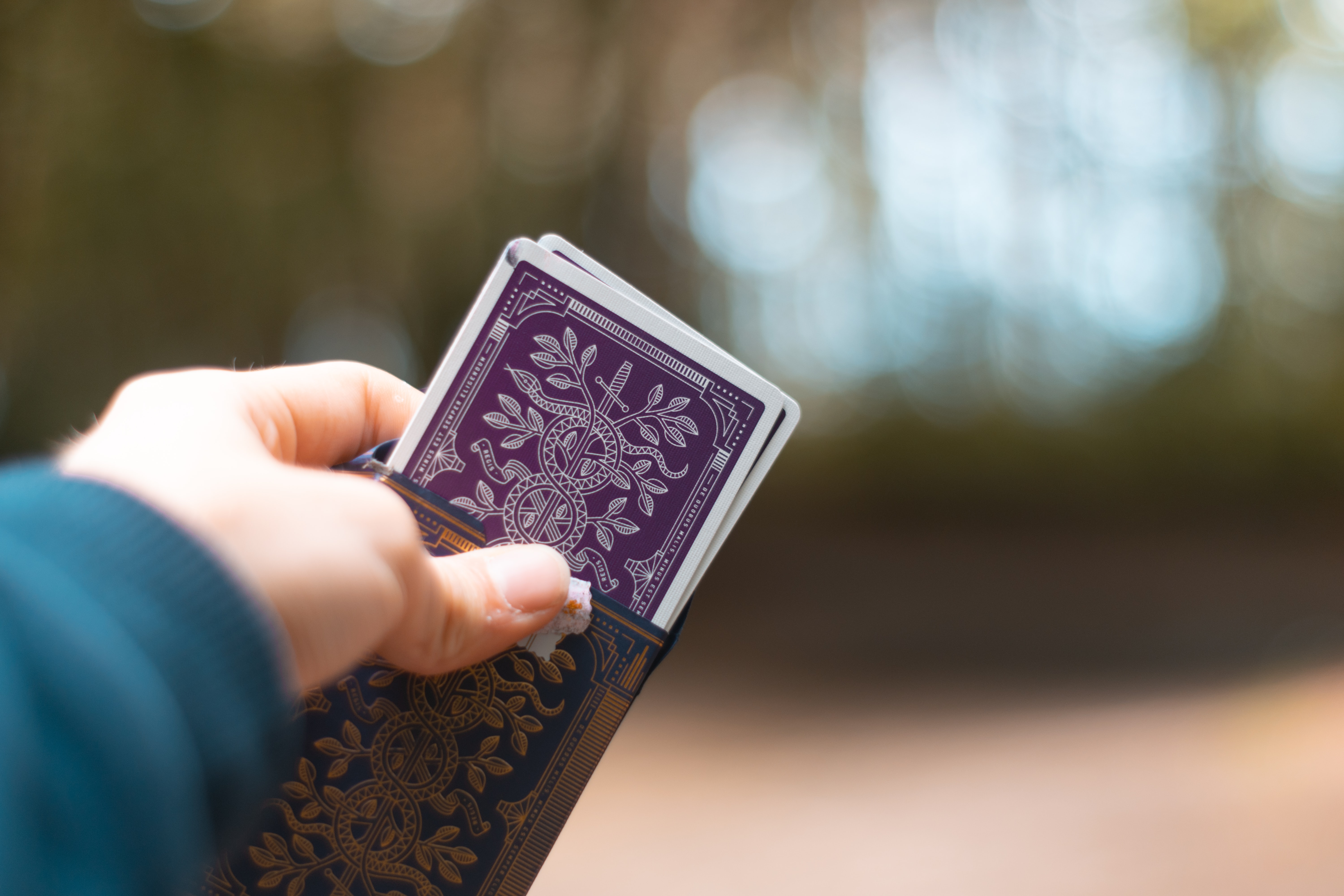 How to Play the Hand We've Been Given

Glennon Doyle gives us this remarkable bit of wisdom in her post called The Lie and the Truth about Marriage.

Our romantic love drenched culture tells us that you fall in love. Falling is not something you do by choice. It happens to you. Falling is even kind of a mistake, something that you didn’t control. It implies happenstance. It hints at destiny. Falling is euphoric and dreamy. It starts out exhilarating and makes you feel alive.

But falling ends. Often abruptly and with a lot of pain.

Forging is such a different verb than falling. Forging’s definition is to form by heating and hammering; to beat into shape. Forging involves taking something that is broken and making it beautiful by putting energy into it time after time. Every day it is work. Some days it is a fight. You have to go against the grain and challenge your own comfort in order to forge.

I read this salient sentiment, loved it, and put it in my mental file marked things to remember if and when I finally get married. I didn’t think I would have to use it sooner than that.

But I went on a radio show recently and mentioned the love isn’t something that happens to you idea. Later in the interview, I talked about how even though singleness was difficult, I was fighting hard to make my life beautiful.

A listener emailed me and said something to the effect of “maybe the work of the single person is not to forge love for a partner, but to forge a beautiful life even when life is nothing like we expected it to be.” This resonated deeply with me.

We can then reword Glenon’s phrase to say

A beautiful life does not just happen. It is forged.

I am in a season in which I am forming my life by beating and heating hammering. For over a decade, I had what most people would call a dream job: traveling all over the world to beautiful places like Hawaii and Italy and Switzerland and Brazil to play music and teach. Even though I love traveling and I love playing music and teaching, I realized it was not going to be sustainable much longer. I was going on these beautiful adventures, and I was grateful for that,  but I was always alone. I would come home to roommate situations much like every roommate situation in America: people I barely ever saw. And I had tons of free time on my hands to write, again an alone experience. I was deeply, crazily lonely.

Like most of us, I thought that the fault of my loneliness was my status as a single. Some of that was justified: married people, especially those with children, simply do not spend as much time alone as I do. They have different problems, but being alone 80% of their day is not one of them.

After many, many years waiting day after day after freaking day for my partner to finally come to me, I realized that I was going to have to find a family some other way, or else I would be miserable. I realized that I can’t get a husband the same way I got my degree. No matter how hard I worked at it, it just was not happening for me to get married. Those were not the cards I was handed. They might be someday, but not yet. I realized that my present life had been a series of moments where I longed for a future life. What kind of life was that? The waiting had taken over. Something had to change.

I had learned from my al- anon meetings (for family members of alcoholics) the life altering adage that the entire group repeats every week: God grant me the serenity to accept the things I cannot change, courage to change the things I can, and the wisdom to know the difference.

I took a good hard look at my life, and tried to figure out what I couldn’t change. I can’t make anyone love me. I can’t will myself to get married unless someone chooses me. I can’t have children without a partner unless I adopt.

What could I change: I can find work that is not so lonely. I can spend time and energy and even money to get as emotionally and spiritually healthy as possible. I can figure out ways to have children in my life even if they are not my own children, and can start organizing my life in such a way that I could potentially adopt. I can put myself in situations where I could meet potential partners but try my hardest not to be devestated if they are not interested romantically. I can minister more consistently to spiritual seekers, something that has brought life to me for years but has been sporadic. I can live and be in fellowship with people who deeply care about intentional community who can be kind of a surrogate family for me.

And so I changed everything. I started working at an afterschool program, giving up most of my traveling and making less money in order to have human contact and moved onto a community farm. A year later, I took a further step my moving to San Diego in order to work with an organization that centers their lives around intentional community. (betacommunities.com.) I started volunteering to tutor and teach dance and music classes to teens at a refugee center.

My plan is to start a similar team in Asheville, North Carolina where my brother and sister in law live so that I can continue to live in community, continue to minister to at risk teens and spiritual seekers, and to be near my nephews and niece so I can have blood children whose lives I am deeply involved in. I will not travel as much, which is hard for me, but I will have consistency in community, something I desperately need. (If anyone might be interested in participating in a team like this, let me know.)

This move wasn’t easy. I had to give up an impressive, fun job where people don’t know me but are impressed by me. That felt good, but it wasn’t valuable in the long run. I had to give up a life of familiarity in a hip town with dear friends. But sacrifices needed to made for me to forge a new life.

We live in a society that is obsessed with comfort and independence, which can often lead to isolation. If we were left to bob around in the ocean of singleness, it would be very easy for us to end up in jobs we don’t like, living with roommates we barely know, going to churches that may look like community but where one on one relationships aren’t invested in, watching TV and diving into Facebook to ease our deep hunger for contact. That is the path of least resistance, and eventually we might drown in that reality.

We need to stop asking for a good life to fall on us and start trying to forge a good life.

Cheryl Strayed says “You don’t have a right to the cards you believe you should have been dealt. You have an obligation to play the hell out of the ones you’re holding.”

And so God, give us the serenity to accept the hand that we have been given, but to do everything in our power to play the hell out of those cards.